The Ludwig Boltzmann Institute of Human Rights(BIM), founded in 1992, is an independent human rights research institution under the umbrella of the Ludwig Boltzmann Association, a leading Austrian research association. Currently with a staff of 50 persons, the primary focus of BIM is on research activities in the field of human rights at national, European and international levels. BIM’s main objective is to offer a link between academic research and legal practice. A considerable amount of work is devoted to empirical research and project implementation. The research is based on a holistic approach, covering civil, political, economic, social, cultural and collective human rights. As human rights are relevant for all areas of life, the BIM is pursuing a ‘human rights based approach’, which needs to be multidimensional and interdisciplinary.

Through cooperation with international, European and national institutions — like EU, OSCE, Council of Europe, UN, ICTY, Austrian and foreign ministries — as well as other human rights research institutes and NGOs, BIM provides studies, analysis and data on human rights issues in areas such as international, European and national law, politics, education and the media. BIM is closely connected to the University of Vienna, and coordinated the activities of the University’s ‘Interdisciplinary Research Platform ‘Human Rights in the European Context’, which assembled representatives of 12 departments with the purpose of strengthening the inter-disciplinary research on the topic of Human Rights in Europe. BIM is a member of various national and international networks, including the Association of Human Rights Institutes (AHRI), the European Inter-University Centre for Human Rights and Democratisation (EIUC), the European Rights Network Justicia, acts as observing member to the OSCE Civic Solidarity Platform, has special consultative status at the Economic and Social Council (ECOSOC) of the United Nations and has recently become member of the International Detention Coalition. It is also involved in various thematic Austrian rights networks (Austrian National Coalition, ECPAT Austria, Litigation Association of NGOs against Discrimination etc.). BIM staff are also engaged extensively in human rights teaching and training, and are involved in various university courses and post-graduate programmes at several European universities.

The BIM itself is currently involved in two FP7 and in one H2020 project and focuses on the following areas of research: Human Dignity and Public Security; Equality and Diversity, Antidiscrimination, Migration and Asylum; European Neighbourhood and Integration Policy; Human Rights in Development Cooperation and Business; Women‘s Rights, Children‘s Rights, Anti-Trafficking; Human Rights Education / Education for Democratic Citizenship.

The Centre for European Constitutional Law (www.cecl.org) is a renowned European research institute. It is a non-governmental organization, located in Athens and operating as a public benefit institution.

The Centre aims to promote the development of democratic institutions and the welfare state; to deepen European integration; and to strengthen international cooperation under the principle of respect to the cultural identity of each state.

The specific objectives of the Centre are to undertake theoretical and applied research in the fields of Greek, European and comparative public law and public policies; to provide institutional knowhow and capacity-building to public bodies in Greece, developing countries and member-states of the European Union; and to promote public awareness on developments in the European area.

To this date, the Centre has undertaken research, consulting and institution-building projects in more than 20 countries worldwide, and maintains an active network of collaborating institutions and highly qualified experts.

Three specialised units operate within the structure of the Centre, namely:

Moreover, a Training Department operates within the structure of the Centre, the objective of which is to transfer specialized know-how and new skills to legal practitioners, entrepreneurs and business managers. 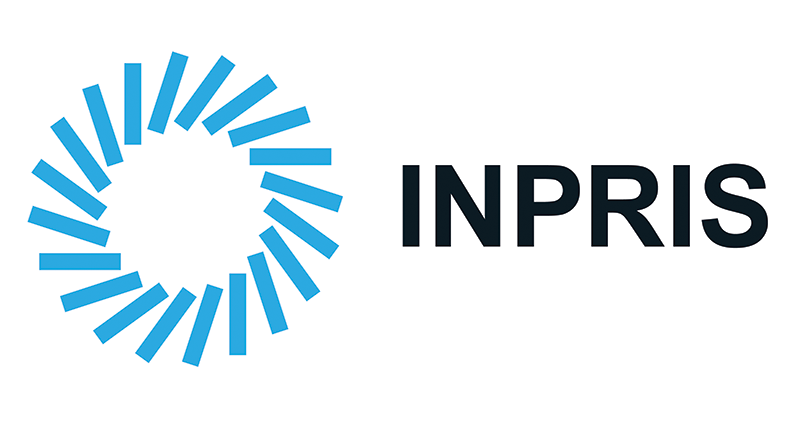 INPRIS — the Institute for Law and Society — is a Polish legal think tank founded in 2009. Our mission is to improve the quality of the law and standards of governance in Poland. Research and changes are especially needed in connection with the organization of the legislative process and the functioning of the judiciary, as well as the institutional development of the public administration and the civic sector.

INPRIS is an independent institution that is open to cooperation with various groups and experts both in Poland and abroad. Our focus is interdisciplinary: we combine legal analysis with insights from other fields of study (e.g. economics, sociology, psychology and information science)

Innovativeness in drafting and applying legislation, communicating understanding of the law, judicial independence, legal education and research is a particularly important goal for INPRIS.

Our activities take on many forms: we conduct research, prepare reports, expert analyses and legislative recommendations and organize conferences and seminars. We are also active in the fields of education (addressed toward activists in NGOs, lawyers and university students), legal monitoring and advocacy. More: http://www.inpris.pl/en/home/. 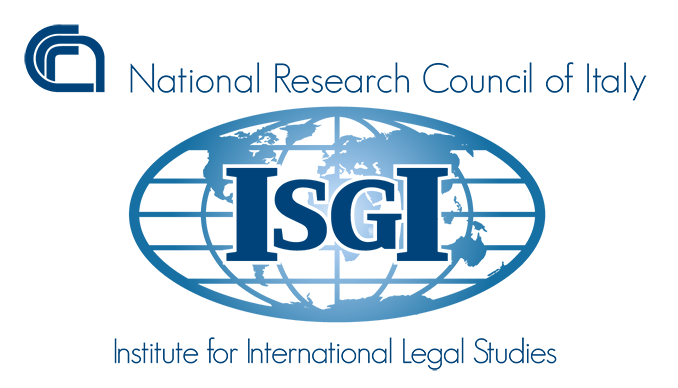 CNR-ISGI, Institute for International Legal Studies, is the scientific organ of the National Research Council of Italy (CNR) competent in the field of international and EU law (www.isgi.cnr.it).

ISGI has a prominent competence in the sector of the protection of fundamental rights and freedoms in international, European and national law, with particular regard to migrants and persons with disability, international humanitarian law. Its research activities cover also the law of the United Nations, environmental law and sustainable development, space law, and the law of the sea.

A special focus has been put by ISGI on research activities concerning migration and asylum law. ISGI is currently involved in the EU Project Judging the Charter. The Charter in Judicial Practice with a special focus on the Case of Protection of Refugees and Asylum Seekers (JUST/2015/JTRA/AG/EJTR/8682) and in a Joint Project with the Institute for Legal Studies of the Hungarian Academy of Sciences on Human Rights of Asylum Seekers in Italy and Hungary: Influence of International and EU Law on Domestic Actions.

In 2012, the EU granted the Project Making the EU Charter of Fundamental Rights a Living Instrument (JUST/2012/FRAC/AG/2705) of the Ludwig Boltzmann Institute of Human Rights (Applicant), the ISGI, the State University of Milan and the Institute for Law and Society of Warsaw.

In 2014-2016, it participated as member in the National Contact Point of the European Migration Network. Furthermore, It has been involved in several European and national granted Projects: the Progetto FEI: Partecipare per integrarsi. Buone pratiche transnazionali per azioni locali, granted by the Italian Minister of Interior (2014-2015); the Progetto Migrazioni, granted by the Italian Government (2008-2013); the EU Project "PRISM-Preventing, Redressing and Inhibiting hate speech in new Media" (JUST/2013/FRAC/AG/6214); the MARSAFENET COST Action IS1 105, funded by Horizon 2020, a network of experts focusing on international law of the sea by different perspectives including human rights of migrants (2012-2016). In this vein, in 2014-2015, it carried out a research on multidisciplinary features of desertification of the Lake Chad, including the phenomenon of migration in the area of Sahel and the issue of so called "environmental refugees". The main scientific results of this research were divulgated at the Conference "The Lake Chad: a source of food and water between environmental disaster and international cooperation. What role for Italy?", organized at EXPO Milan (Biodiversity Park) on 14 October 2015.

Key areas of activity include also training and expert consultancy in cooperation with universities, national and international institutions, such as, inter alia, Sapienza University of Rome, Roma Tre University, Ministry of Foreign Affairs, Ministry of Labour, Health and Social Policy, T.M.C. Asser Institute of the Hague, ESA, UNIDROIT and UNESCO.

She is independent and autonomous in her work. As a commissioner of the Croatian Parliament responsible for the promotion and protection of human rights and freedoms and the performance of the mandates of the National Equality Body as well as the National Preventive Mechanism for the protection of persons deprived of their liberty, the Ombudswoman acts within her competences laid down by the Constitution of the Republic of Croatia, the Ombudsman Act, the Anti-discrimination Act and the Act on the National Preventive Mechanism. In 2008 the institution was accredited as an independent national institution for the promotion and protection of human rights with status "A" according to the Paris Principles. It was reaccredited with the same status in 2013. If she deems it necessary, she can issue recommendations, opinions, suggestions and warnings to the state bodies, bodies of local and regional self-government units and legal persons vested with public authority as well as to legal and natural persons, in line with the special law. She can request from them all the necessary information, data, explanations and other types of documentation and they are obliged to deliver the requested documentation and/or data within the legally set deadlines.

Ombudswoman/Ombudsman and her/his deputies are appointed by the Croatian Parliament for a term of 8 years. In 2013 Ms Lora Vidović was appointed as the Ombudswoman of the Republic of Croatia.